Skiing is a popular sport in the US during winters. Children and adults alike take to it to for the fun and passion both. It is also a part of the winter Olympics. Though the West is credited with having the best ski spots in the US, the East has its own share of skiing spots.

There are mountains galore where skiers and snowboarders can hit during the winters. Vermont is the most notable among the eastern states that boast of ski resorts. There are plenty of ski areas that appeal to every ski level and traveler type.

Most of the ski resorts have considerably upgraded their snowmaking capabilities and replaced outdated equipments with new versions. These changes aim to keep the ski season going and allow the owners to keep the trail open even when the weather isn’t favorable and also improves the quality of snow making.

There are several locations that stand out from the crowd.

Killington is named “Beast of the east”. It has the highest elevation in Vermont, the largest vertical drop in New England and the longest ski season in Eastern US and the largest skiable area in the East. It’s mountains are divided into trails for beginners intermediate and experts.  The longest trail in the East of US is here – the Juggernaut. Snowboarders and freeskiers will find 6 terrain parks to use.

Killington is popular with both novices and experts. Learners will get a free snow board or pair of skis for their lessons. Even if you are not a sports enthusiast, you can still visit the resort for the food and the view it offers.

It’s the closest large-scale ski resort to major metropolitan areas in the region. Some of it’s runs are blue and others green. It’s North face features the most advanced terrain. It’s most distinguishing feature however is the Carinthia, an entire mountain face dedicated to terrain parks. It is the only one of its kind in the East Coast. The Bluebird Express runs its service here and is the first one in the East. Mount Snow has the best snowmaking systems in the mountain resort industry. Protect yourself while skiing with the best ski helmets out there. 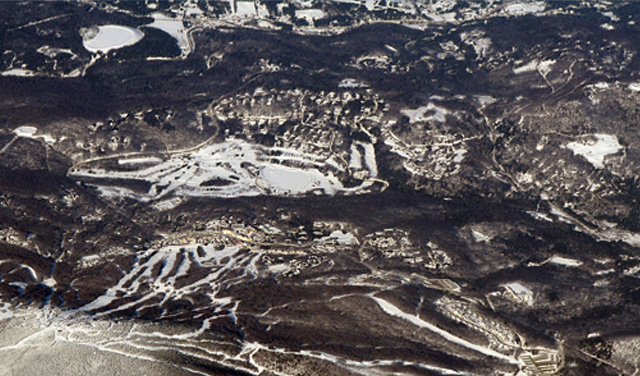 The sophisticated Stratton lies north of Mount Snow. Readers of the SKI Magazine have ranked it among the top 10 resorts for snow, grooming, terrain parks, lifts, service, lodging, on-mountain food, dining options, and après-ski/nightlife. That tells us that this resort offers something for everyone. It is home to the tallest peak in southern Vermont (at 3,875 feet), has about 97 trails spread over 670 acres. The trails are a mix of ones for novices, intermediates, and for advanced — but favors non-experts, though thrill-seekers have several options. Find more information at Powderheadz.com.